One of the more interesting projects that I have been working on throughout the last 2 years has been providing Wi-Fi in hazardous locations. We’re talking explosion proof Wi-Fi.

While trying to blend into trees and hide underneath ceiling panels conceals your equipment from viewing, Class I Division 1 (commonly called “Class 1 Div 1” or C1D1) or Class I Div 2 specifications hide them from the elements. Not just water and liquids, but fumes, vapors, dust, and anything combustable.

What Defines a Hazardous Location?

According to OSHA standard 1910.307 a hazardous location as follows:
Hazardous locations are areas where flammable liquids, gases or vapors or combustible
dusts exist in sufficient quantities to produce an explosion or fire.

The National Electrical Code (NEC) defines a hazardous area as the following:
An area where a potential hazard (e.g., a fire, an explosion, etc.) may exist under normal or
abnormal conditions because of the presence of flammable gases or vapors, combustible
dusts or ignitable fibers or flyings.
Either way, bad news.
Hazardous locations are generally defined in different classes:
Once you get in a Class, it’s broken up into 2 division according to NEC article 500 or CEC section 18.
So, when you’re dealing with Class I Div 1, you’re looking at some pretty serious business. Like in the middle of a petroleum or chemical facility in this case.

What Does it Take to Get Wi-Fi in a Class I Environment?

First of all, guts. Not every customer is willing to jump into providing Wi-Fi in such a harsh environment. After all, it’s not just the wireless access points they are dealing with, they have to be thinking about the devices that will be using that wireless. Intrinsically safe tablets, valves and sensors that meet C1D1/2 standards, and more.
It also takes some pretty rugged gear.
There are 3 things that it takes to create an explosion: 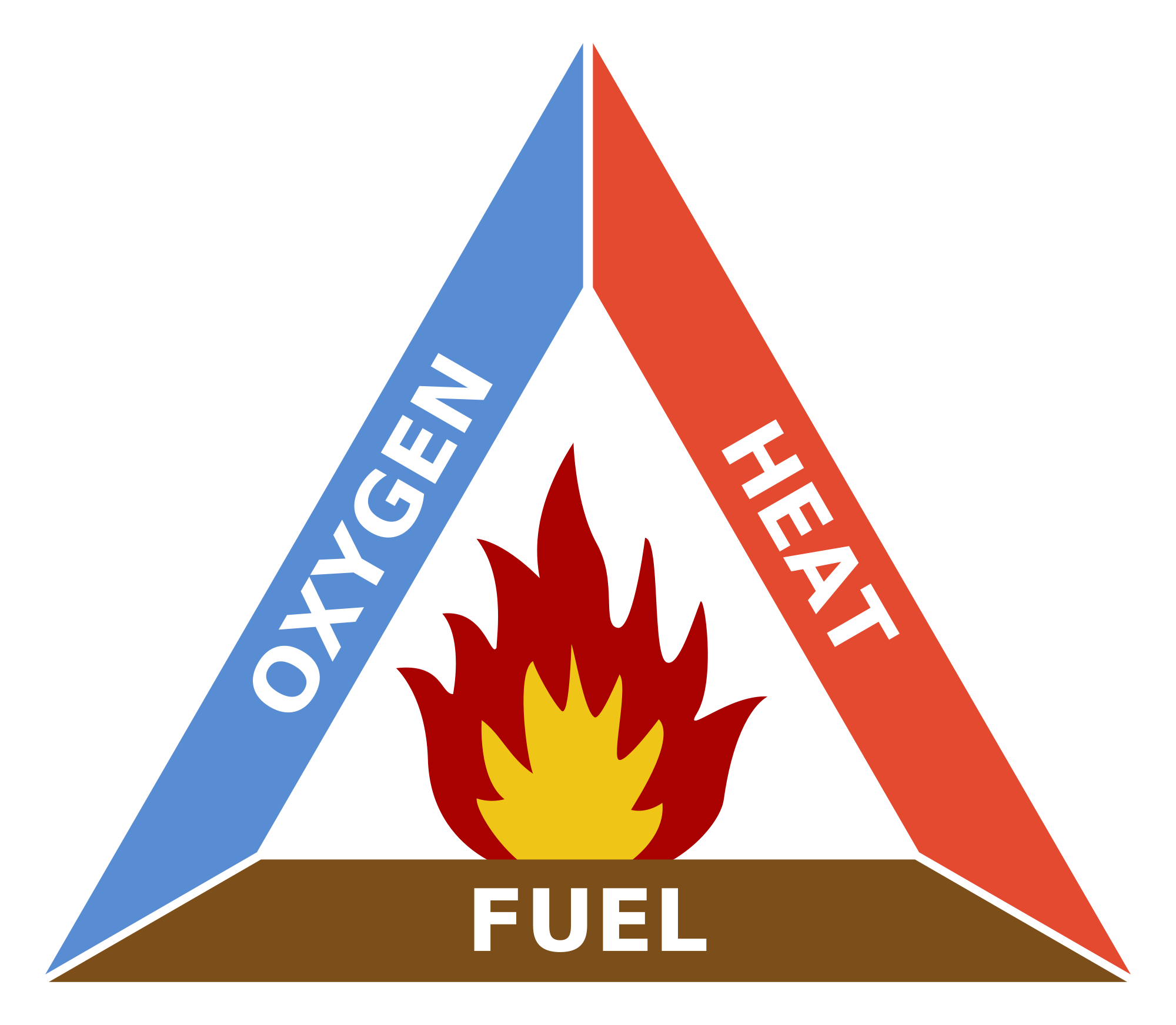 So, you have to protect your equipment from causing or reacting to these. There are bunch of ways to do this, and they are in categories. Check it out:
If you want a full write-up check out this great sheet.
The customer I am working with and I looked at the options that were available for what they were doing in a large outdoor campus and then what it would take to do that within the Class 1 Div 1 standards.

As with our standard practices we modeled the entire facility in an RF planning tool so that we could predictively determine where the best placement of the devices were to meet the needs of the project.

By hand-drawing and planning for 243 coated steel and milled steel tanks, from 159 to 12,719 cbm, with over 1 million total cbm of storage capacity on-site, was not an easy task. In the end though, the engineering proved to be accurate and gave us a great tool for future growth while providing a fantastic visualization of our coverage.

We went with i/ia enclosures from PCTel and wireless access points from Ruckus Wireless. This was one of the first C1D1 deployments for Ruckus, and so we took our time selecting the right components and making sure it all worked together well. From the antennas to the vapor proof bulkhead connectors, it was quite a challenge.

These things were no joke. They were heavy-duty in every aspect of the words. The APs we chose were the Ruckus Wireless 7782-E’s to utilize external antennas and capable of supporting just about everything we could throw at them.

The combined feature set of the Ruckus Zone Director 3000 and a forklift upgrade to some of their internal areas with new indoor APs was a hit. We engineered and built out a solution that met the customers needs and provided a fantastic pilot project for industrial Wi-Fi for the customer.

We racked the ZD in their central US NOC to supply access across North America when the time came to rollout more sites.

Why Deploy Wi-Fi in a Hazardous Location?

The undertaking for deploying wireless technology in a hazardous environment can be time consuming and tedious, but very rewarding.
By moving to a wireless infrastructure in a facility, you can limit the amount of time that humans are in the area. This increases the safety of metering and monitoring sensors and flow valves that carry hazardous materials while improving accuracy over written records and overall record-keeping. By digitizing your data immediately an increase in workflow can be seen with accuracy levels that are second to none.

In this case the pilot project proved to open up other unforeseen opportunities for the customer. Now, we are moving into another phase of the deployment to further the advantage of the customer in the marketplace and help their overall push to continue their outstanding safety practices, increase their efficiencies, and help the world run a little smoother.